Arbitration in Brazil is governed by Federal Act No. 9.307/1996, amended by the Act No. 13.129/2015 (the “Brazilian Arbitration Act” or “BAA”). Brazil was long seen as the “black sheep” of international arbitration until the ratification of the Convention on the Recognition and Enforcement of Foreign Arbitral Awards (the “New York Convention”) in 2002 and the declaration of constitutionality of arbitration agreements in 2001 by the Brazilian Supreme Court. 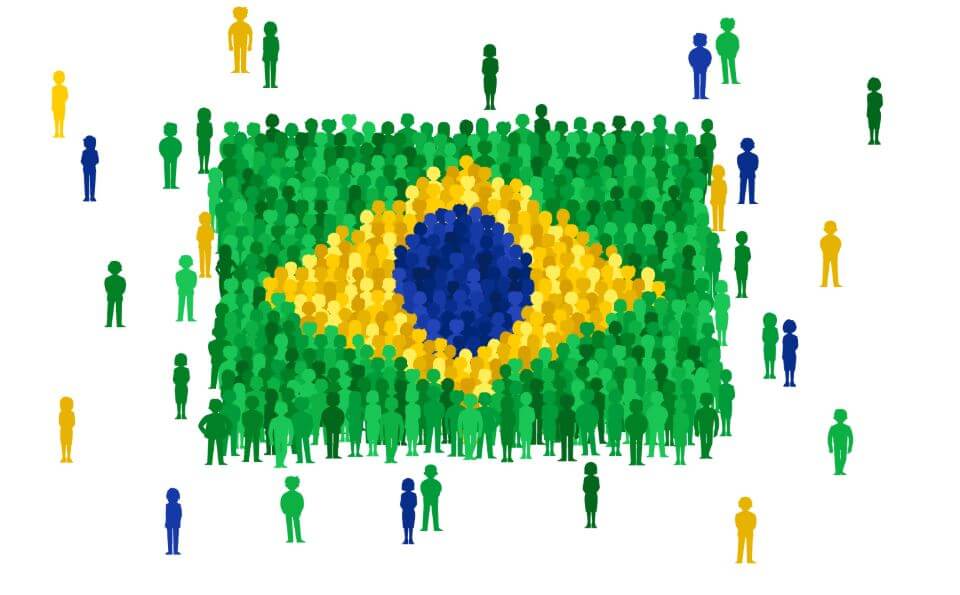 In 2017, the ICC opened its first Latin American office in the city of Sao Paulo, which is responsible for the administration of Brazilian domestic cases.

Although Brazil has not adopted the UNCITRAL (United Nations Commission for International Trade Law) Model Law, the latter remains a source of inspiration. The principles of Kompetenz-Kompetenz and separability (Article 8 of the BAA) of arbitration agreements are heavily influenced by the UNCITRAL Model law. On the other hand, the Brazilian Arbitration Act does not differentiate between domestic and international arbitration as the UNCITRAL Model Law does. Additionally, while arbitral proceedings, in the UNCITRAL Model Law, are deemed to commence on the date the respondent party receives the request for arbitration, proceedings under the BAA only initiate upon arbitrators’ acceptance of their nominations (either by the sole arbitrator or all the members of the arbitral tribunal) (Article 19 of the BAA).

The amendment also abolished the provision according to which arbitral tribunals should suspend the arbitration and refer parties to State courts when dealing with issues concerning the inarbitrability of the subject matter.

Unlike the UNCITRAL Model Law, arbitral proceedings, under the BAA, are initiated when the arbitrator(s) accept(s) a nomination (Article 19 of the BAA). Nevertheless, for the purposes of the statute of limitations, the BAA expressly provides that arbitration is deemed to commence on the date the request for arbitration was filed (Article 19(2) of the BAA).

Besides active State judges, who cannot be appointed, parties are free to designate their arbitrators. Any individual with legal capacity may be appointed as an arbitrator under the BAA. Arbitrators must not have any relationship with the parties (or their representatives) or interest in the dispute (Article 14 of the BAA).

If parties fail to appoint an arbitrator, the nomination shall be made by the relevant arbitral institution. In case the arbitration agreement is silent on this issue, the requiring party may seize the competent court and request the State judge to designate the additional or sole arbitrator (Article 7(4) of the BAA).

Arbitrators may be challenged by the parties and replaced if they have any personal interest in the matter, or a close relationship with one of the parties or their representatives. In 2017, the Brazilian Superior Court of Justice (the “STJ”) refused the recognition of an arbitral award rendered in New York on the ground the tribunal’s chairman failed to disclose the relationship between his firm and a company belonging to the same group as one of the parties (Adriano Ometto Agrícola v. Abengoa Bioenergia (2017)).

Hearings are not mandatory under the BAA. If they take place, parties are free to stipulate the procedural rules and arbitral tribunals may take the initiative to take depositions, hear witnesses and experts, or order the production of any documents they deem necessary.

Enforcement and Recognition of Arbitral Awards

Recognition and enforcement of arbitral awards in Brazil follow the provisions set forth in the New York Convention or any applicable international treaty to which Brazil is a signatory party (Article 34 of the BAA). On a regional level, Brazil has ratified the following treaties:

Apart from the New York Convention and regional treaties, recognition and enforceability of foreign awards is also regulated by:

The STJ is responsible for the recognition of foreign awards in the country. Therefore, a party willing to enforce or recognize any foreign decision in Brazil (including arbitral awards) must apply to a procedure of recognition before the STJ.

The role of the STJ is to ensure that the formal aspects of awards are respected, in particular the STJ will analyze whether the award:

Grounds to Set Aside an Arbitral Award in Brazil

The grounds to set aside an arbitral award in Brazil are strict and very similar to the grounds set forth in the New York Convention.

According to Article 32 of the BAA, an arbitral award is null and void if:

Therefore, the threshold of setting aside an arbitral award remains high.

It is worth noting that the STJ does not authorize the enforceability or recognition of arbitral awards that were set aside at the seat of arbitration, unlike certain European countries such as France. In this respect, in EDF International S/A v Endesa Latinoamérica S/A (2015), the STJ refuse to recognize an ICC award in favour of EDF International on the ground that it had been annulled in Argentina, seat of the arbitration. In the ruling, the STJ stated that such a recognition would be contrary to Brazilian law and international treaties to which Brazil is party:[2]

The interpretation [of Article V of the New York Convention, Article 5 of the Panama Convention, Article 38 of the BAA, and Article 216-D of the STJ Internal Regulation] suggests that a foreign arbitral award that has been suspended or annulled by a judicial body in the country where the decision was rendered shall not be recognized.

The arbitral institutions with offices in Brazil, among others, are:

Brazil is not a significant player in investment arbitration. The country has never ratified the Convention on the Settlement of Investment Disputes between States and Nationals of other States, let alone a bilateral investment treaty for the promotion and protection of foreign investment (“BIT”).

However, this does not prevent the Brazilian public administration from using arbitration as a method of dispute resolution. To the contrary, the BAA expressly provides that the “public administration may use arbitration to solve disputes concerning disposal patrimonial rights” (Article 1(1) of the BAA). Therefore, any foreign arbitral award rendered against the Brazilian State or its entities shall follow the steps for recognition or enforcement applicable to any foreign award in commercial arbitration.

In 2015, the Brazilian government elaborated so-called Cooperation and Facilitation Investment Agreements (“CFIAs”). Unlike traditional BITs, Brazilian CFIAs do not provide for investor-State arbitration, but rather for a two-stage system, focusing on mechanisms of prevention, to be followed by a dispute resolution stage, which consists of State-to-State arbitration. For more information on Brazilian CFIAs, please see: “Brazil and the Cooperation and Facilitation Investment Agreement (CFIA): A Step Backwards for Arbitration?”