Arbitration in the United States is well developed. The reason is simple. A large number of corporations involved in international arbitration are US companies. 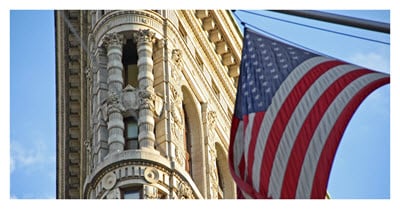 Although some criticisms have been made regarding the US legal system, such as with respect to its jury trials, or concerning punitive damages, and arbitration agreements were unenforceable under US law in the 19th century, it has since become an attractive place for international arbitration proceedings.

Arbitration proceedings are governed by US federal law, through multiple statutes, and, occasionally, State law.

The most important federal law is the Federal Arbitration Act or “FAA”, which lays out the regime for both domestic and international arbitrations. It is the oldest piece of legislation.

Chapter two concerns the implementation of the New York Convention and was enacted in 1970.

Chapter three deals with the implementation of the Inter-American Convention and was enacted in 1990.

These last two chapters were in fact amendments to the FAA and came from a wish for a more efficient dispute resolution system, as well as a more stable one. The reasoning behind this was to attract US companies towards international arbitration, seen as a reliable system for trade and investment.

With respect to State arbitration laws, each State has its own piece of legislation although some laws are similar. In case of conflict between State and federal law, the rule is that the US federal statute will override inconsistent State law on the same topic.