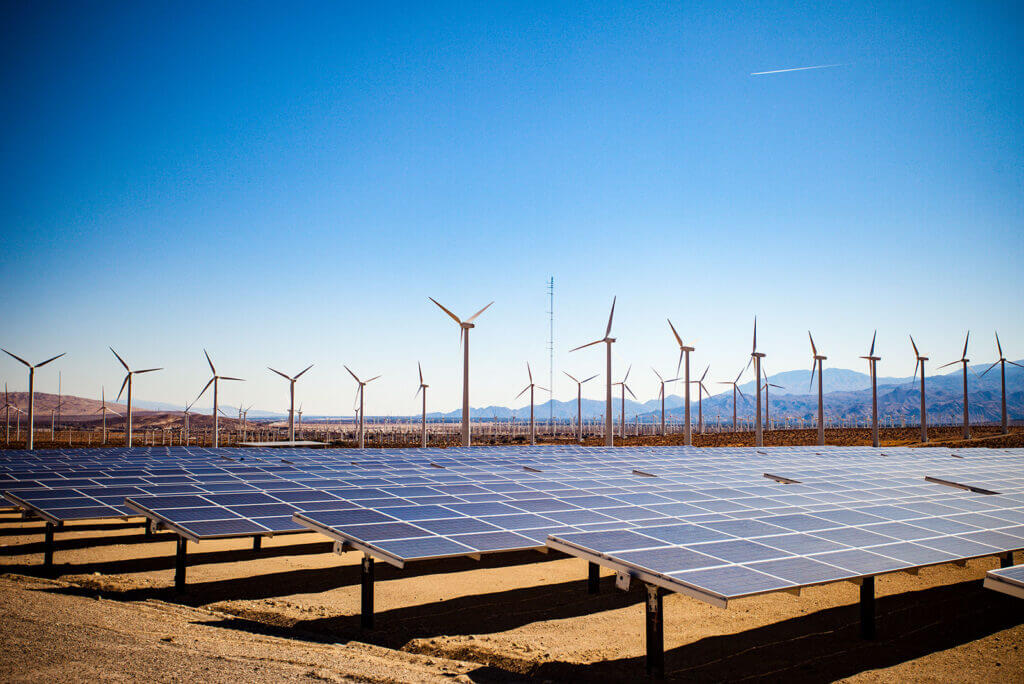 Most renewable energy projects can be compared to construction projects. They are capital-intensive, long-term affairs with complicated technological issues. However, there are some key differences as well:

States are trying to combat global warming by transitioning to the use of renewable energy sources. They frequently do this by incentivizing investment in the sector, or by limiting emissions and phasing out certain types of fossil fuels. The former leads foreign investors to benefit from the opportunity and to take part in the construction of solar and wind power plants, amongst other projects. However, issues and disputes arise when those incentives, often in the form of subsidies, are subsequently revoked. Given that these are often flagship projects exposed to high public scrutiny, the field is highly politicized and the interests of investors are not always a high priority.

Even if incentives are in place, and the law is favourable to foreign investors providing capital for renewable energy projects, there are a number of legal and regulatory hurdles they have to overcome compared to general construction projects. In both the construction and the operation phases, the projects must typically comply with strict rules in order to obtain the necessary permits. If those permits are late for any reason, this can lead to delays, which is one of the primary causes of the initiation of renewable energy arbitration proceedings. Plants also have to connect to the national energy grid, which is another highly technical and highly regulated process and therefore another frequent cause of delays.

The field of renewable energy projects is highly technology dependent. The technologies constantly change and have become less expensive over time. When initiating a project, this means that all those new technologies must be commissioned in order to be able to connect to the grid and to obtain the necessary permits for operation. As the technologies become cheaper, sometimes investors enter into contracts that, at the time of contracting seem like a good investment but, by the time of handover, are not. In turn, a changing legal environment may lead to higher operational costs. These two factors sometimes lead investors to ask for more returns than previously agreed and, if they do not get what they think they deserve, they may turn to renewable energy arbitration.

Most renewable energy arbitration disputes are initiated based on either the contracts entered into between the investors and the host States or State entities (e.g.,  PPAs and PPPs) or, alternatively, based on bilateral investment treaties or the Energy Charter Treaty (“ECT”). The substantive rules that are under scrutiny are almost always the rules of the contract and the laws of the host States.

Also, due to the delay in the modernisation of the ECT, and the lack of perceived adequate changes, multiple States in the European Union have announced that they will withdraw from the ECT because of climate concerns and the asserted incompatibility of the ECT with the 2015 Paris Agreement.

It is also important to mention that arbitration is not the only manner of solving renewable energy disputes. As these are essentially construction projects, sometimes DAB Proceedings and Expert Determinations are also available.

When arbitration is initiated, most of the disputes concern issues similar to construction arbitrations, i.e., delay claims and claims for additional payments due to rising costs.

However, one issue that is specific to renewable energy arbitration is that of the subsidies given to investors by host States for the operation of green energy plants. When these subsidies are revoked, the legitimate expectations of the investors are arguably violated, which can in turn lead to claims of breach of the fair and equitable treatment standard.

This was the case in the most famous group of cases, the Spanish Renewable Saga, where the revocation of subsidies for renewable energy producers in Spain, paired with an increased tax on power generators’ revenue, led to more than fifty treaty claims and several lost disputes for Spain. The same happened in Italy, where the government diminished the value of previously accepted subsidies in 2014, which also led to lost renewable energy arbitration proceedings. These are not the only examples; a multitude of other countries have faced similar claims, including Canada[1] and, more recently, France[2].

In renewable energy arbitration cases the main question almost always is how to balance the interests of the investor with the host States’ right to regulate. It is important that the host State always has the right to make regulatory changes. The question is whether such regulatory changes violate the rights of foreign investors investing in the particular sector. To make it easier for States to know what they can and cannot do, and for arbitral tribunals to decide whether a breach has occurred and whether compensation is due, some authors provide categories of expected, radical, unexpected and efficient changes.[3] Expected changes are ones that investors must anticipate, while radical or unexpected changes are unforeseeable.[4] The theory of efficient breaches in turn states that the host State’s measure leading to the violation of the investors’ rights must lead to a greater benefit to be considered legitimate.[5]

The ultimate issue, however, still remains the root of all these problems, namely climate change.