You are here: Home / International Arbitration Law / The Burden of Proof in Arbitration

According to the Merriam-Webster Dictionary, the burden of proof is “the duty of proving a disputed assertion or charge.” It is not to be confused with the standard of proof, which determines “the level of certainty and the degree of evidence necessary to establish proof in a criminal or civil proceeding.” Even though both can vary based on the jurisdiction in which they are applied or the circumstances of the specific case, there are some general rules applicable to most situations.

Regarding the burden of proof, the oldest and most relied upon principle is onus probandi,[1] which simply states “the one who claims, must prove”. In other terms, the burden of proof generally lies with the party that claims that a certain fact is true. In reality, however, the question of who must prove what is not always simple.

As a starting point, it is generally accepted that obvious or notorious facts do not have to be proven. It is also important to separate the burden of proof as a legal burden from the so-called evidential burden. This separation is crucial because, unlike evidential burden, the burden of proof can only rest with one of the parties. Therefore, it cannot be expected from one party to prove the existence of a fact and at the same time from the other to prove its non-existence. 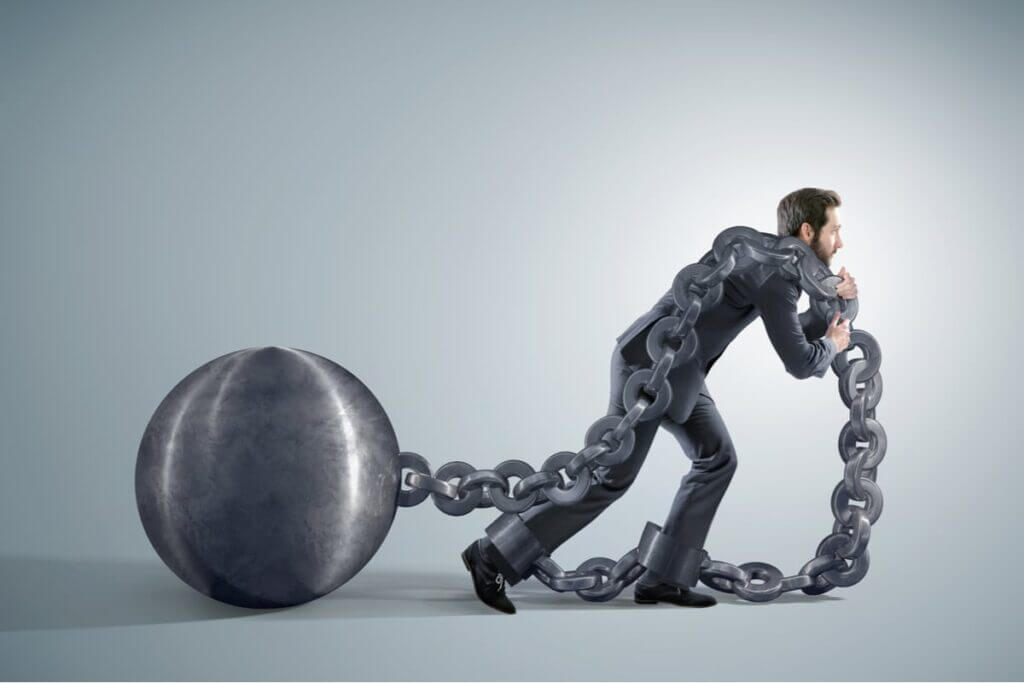 Burden of Proof in Different Branches of Law

Generally the burden of proof must be discharged by the party who states a certain fact. In criminal law, that would normally be the prosecutor, while in civil procedures the plaintiff (or claimant in arbitration). In criminal cases, therefore, it is always the accuser who must prove that the defendant is guilty, and it cannot be required of the latter to prove their innocence.

In civil cases (and in arbitration) the issue of burden of proof is more complicated, as in certain cases both parties might have their own claims and might possess evidence necessary to prove those claims. Here is where the onus probandi principle comes into play.

Burden of Proof in Investment Arbitration

What must be clarified is that, in this case, the statement that the claimant has the burden of proof does not mean the claimant in a literal sense, but rather “the party putting forward the proposition.”[2] This was best summarized by the arbitral tribunal in the Asian Agricultural Products v. Sri Lanka case, which identified the following international law rules regarding the burden of proof:[3]

Rule (G)—There exists a general principle of law placing the burden of proof upon the claimant.

Rule (H)—The term actor in the principle onus probandi actori incumbit is not to be taken to mean the plaintiff from the procedural standpoint, but the real claimant in view of the issues involved. Hence, with regard to ‘the proof of individual allegations advanced by the parties in the course of proceedings, the burden of proof rests upon the party alleging the fact’.

This means that the burden of proof rests with the respondent only when it “invokes a set of facts that are not ordinarily found to be in the case.”[4] This type of defence is known as affirmative as opposed to an ordinary defence.

Based on the above, it can generally be stated that it is the claimant who must discharge the burden of proof regarding:

While the respondent is subject to the burden of proof regarding:

The same is true in commercial arbitration. The general principle is broadly (although not entirely) accepted, and the question is always governed by the underlying arbitration rules. However, a fair number of sets of rules are entirely silent on this issue. Exceptions include the above-mentioned UNCITRAL Rules, the PCA Rules [Article 27(1)], the HKIAC Rules [Article 22.1] and the Swiss Rules of International Arbitration [Article 24(1)], as well as most other UNCITRAL-based rules.

Although, theoretically, the parties have the right to amend the rules for a given arbitration, this almost never happens in practice.

[1] Shortened from: Onus probandi incumbit ei qui dicit, non ei qui negat  (“The burden of proof rests on the one who says, not on the one who denies”).