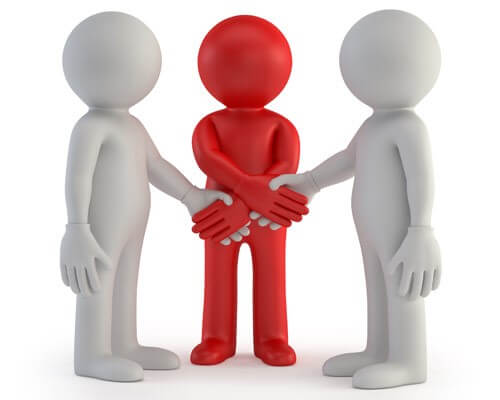 Mediation has gained increasing popularity among corporate counsel, who have sought mediation as an alternative means of resolving international disputes to arbitration, which has been criticized for being “too expensive” and “taking too long”. However, one of the biggest downsides of mediation, until now, is that there was no mechanism for the enforcement of international settlement agreements. Once settlement is reached and both parties sign an agreement, if one party later violates the mediated agreement, the other party will have to initiate a cause of action for a breach of contract claim in domestic courts or through arbitration, with its inherent costs and delays.

Thus, these two documents attempt to create “a framework for international settlement agreements resulting from mediation that is acceptable to States with different legal, social and economic systems”[1], similar to the New York Convention on the Recognition and Enforcement of Foreign Arbitral Awards (1958) (“New York Convention”).

The draft Convention applies to all international agreements resulting from mediation and concluded in writing by parties to resolve commercial disputes. Excluded from the scope of application of the draft Convention are settlement agreements a) arising out of transactions for personal, family or household purposes, relating to family or inheritance matters, or arising out of employment law issues, as well as b) settlement agreements that are approved by a court or have been concluded in the course of proceedings before a court, or those that have been recorded and are enforceable as arbitral awards.[2]

As General Principles, each Party to the draft Convention shall enforce international settlement agreements resulting from mediation in accordance with its rules of procedure and under the conditions laid down in this Convention and if a dispute arises concerning a matter that has already been resolved by a settlement, a Party may invoke that settlement agreement, in accordance with those same rules of procedure and conditions, in order to prove that the matter has already been resolved.[3]

Like the New York Convention, the draft Convention and Mediation Model Law set forth a list of comprehensive situations based on which the competent authority can refuse to grant relief. The list includes grounds that are factual and depend on the manner in which the settlement agreement was created or drafted, and requires that the party against whom the settlement agreement is sought to be enforced provides proof that:[5]

The draft Convention allows Contracting States to make certain reservations or later withdraw from the convention by a formal written notification.[6]

The draft of the Mediation Model Law consists essentially in the adaptation of the existing Model Law to the draft Convention, with the inclusion of a Section 3 – International Settlement Agreements, as well as the inclusion in its scope of application international settlement agreements (Article 1) and the substitution of the term “conciliation” with “mediation”. [7]

The approval of these instruments will undoubtedly add credibility and awareness to international commercial mediation. The creation of a harmonious enforcement process for settlement agreements achieved through international mediation should benefit and place mediation as a real alternative method of international dispute resolution.

[7] See footnote 2 of the Draft Mediation Model Law (Uncitral document A/CN.9/943): “In its previously adopted texts and relevant documents, UNCITRAL used the term “conciliation” with the understanding that the terms “conciliation” and “mediation” were interchangeable. In preparing this Model Law, the Commission decided to use the term “mediation” instead in an effort to adapt to the actual and practical use of the terms and with the expectation that this change will facilitate the promotion and heighten the visibility of the Model Law. This change i n terminology does not have any substantive or conceptual implications.”