Arbitration has long existed in Egypt, although it remained uncodified for many years. In the nineteenth century, Egyptian law was a blend of Sharia and European law. First, Egyptian legislation followed Islamic “Fiqh”, codified in the “Medjella”, which contained the rules related to arbitration.[1] Arbitration in Egypt was then governed by Articles 501-513 of the Code of Civil Procedure enacted by Law No. 13 of 1968.[2]

Today, arbitration in Egypt is governed by Law No. 27/1997 Promulgating the Law Concerning  Arbitration in Civil and Commercial Matters (the “EAL”), influenced by the UNCITRAL Model Law and the principles on which it is based. The EAL became effective on 22 May 1994 and repealed Articles 501-513 of the Code of Civil Procedure.

The EAL applies to all pending disputes subject to its provisions prior to its entry into force, or to disputes commenced thereafter even if the contract was concluded before 22 May 1994.[3] 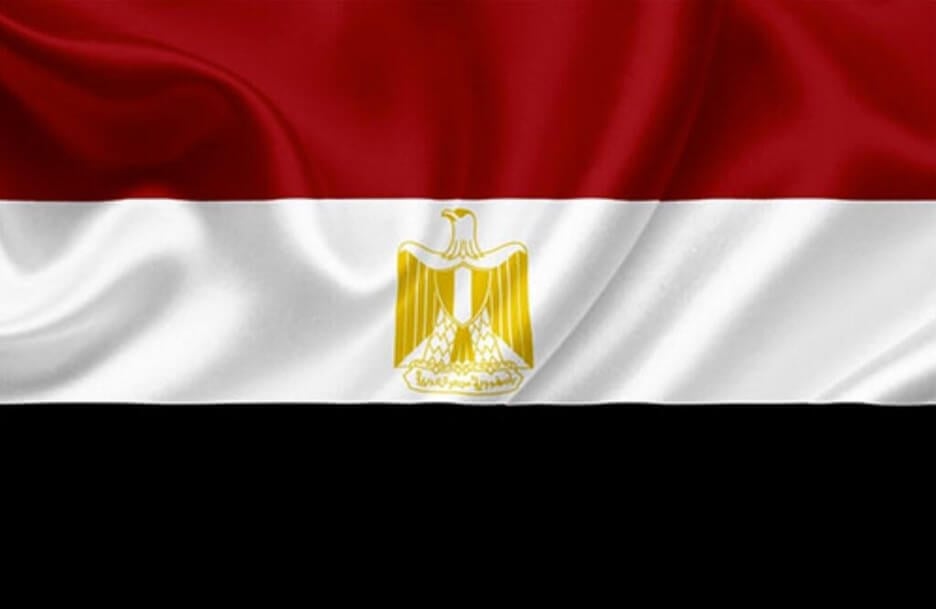 Substantive Validity of the Arbitration Agreement

Applying these elements, one may conclude that: (i) the parties’ consent must be flawless; (ii) the subject matter of the contract must be capable of being settled by arbitration and not violate public policy; (iii) the cause of the parties’ mutual consent to use arbitration must not be fraudulent or illegal.[6] In this regard, the Cairo Court of Appeal has set aside an arbitral award on the basis that the court understood that the parties had resorted to arbitration to avoid the compulsory fees, under Egyptian law, for the registration of immovable real estate.[7]

Formal Validity of the Arbitration Agreement in Egypt

However, the EAL made the writing requirement less strict. The second part of Article 12 provides that an agreement is in writing if “it is contained in a document signed by both parties or contained in an exchange of letters, telegrams or other means of written communication.”[10]

Lastly, the validity of an arbitration agreement may be established if it is included in an addendum to the main contract, provided that the main contract expressly refers to the addendum.[12]

Arbitrability and Severability of Arbitration Agreements

The EAL does not define the concept of arbitrability. It merely provides that “[a]rbitration is not permitted in matters which cannot be subject to compromise.”[13]

Article 551 of the Egyptian Civil Code, in turn, indicates that “[c]ompromise is not allowed in matters relating to personal status or pertaining to public policy. However, compromise is allowed with respect to financial interests resulting from a personal status or resulting from committing a crime.”[14] Based on this provision, matters related to (i) personal status (e.g., marriage) and (b) public policy (e.g., criminal matters, real estate disputes, labour and employment issues, antitrust disputes) are not arbitrable in Egypt.[15]

The EAL also expressly provides that an arbitration agreement is an independent agreement separate from the main agreement:

Accordingly, in Egypt, as in most jurisdictions, the arbitration clause remains valid even if the main contract is null, void, or terminated.[16]

As explained above, the EAL no longer requires the parties to appoint the arbitrators in their arbitration agreements. Instead, the EAL gives the parties the freedom to agree upon the number of arbitrators and their method of appointment.[17] Therefore, arbitrators may be selected pursuant to the parties’ agreement or any rules incorporated therein.

If the parties fail to reach an agreement or if one of the parties fails to appoint its arbitrator, and no other rules have been agreed, the appointment shall be made by the court that would have jurisdiction over the dispute for domestic arbitration, or the Cairo Court of Appeal for international arbitration.[18]

In terms of capacity, arbitrators shall have full capacity to exercise his/her civil rights and not be:[19]

The parties are free to agree on the rules of evidence. The Egyptian Evidence Law is often adopted in domestic arbitration; however, parties may also agree on following the IBA Rules on Taking of Evidence in International Arbitration, commonly used in international arbitration. In the absence of an agreement, the arbitral tribunal shall have the power to determine the rules for the taking of evidence that it deems appropriate.

Confidentiality of Arbitration in Egypt

While arbitral proceedings governed by the EAL are not confidential by default, the parties may agree to hold their proceedings in a confidential manner. In this respect, the Cairo Court of Appeal held that the failure of one party to respect confidentiality does not render the arbitral award null or void, but it may give rise to compensation if damages are incurred by the other party.[21]

Arbitrators are authorized to issue interim or conservatory measures under the EAL, provided that the parties have agreed to grant the arbitrators such a power. Also, any party may require the other party to provide adequate guarantee for the costs of the ordered measure.[22]

1. Both parties to the arbitration may agree to confer upon the arbitral tribunal the power to order, upon request of either party, interim or conservatory measures considered necessary in respect of the subject matter of the dispute and to require any party to provide appropriate security to cover the costs of the ordered measure.

If the party against whom the order was issued fails to execute it, the arbitral tribunal can authorize the other party to request enforcement of the order before the Egyptian courts:[23]

2. If the party against whom the order was issued fails to execute it, the arbitral tribunal, upon the request of the other party, may authorize the latter to undertake the procedures necessary for the execution of the order, without prejudice to the right of said party to apply to the president of the court specified in Article 9 of this Law for rendering an execution order.

In 2018, the Cairo Court of Appeal confirmed the conditions that Egyptian courts should apply when deciding upon the request to enforce an interim measure. The court must ensure that:[24]

The arbitral tribunal may hold oral hearings, although they are not mandatory:

1. The arbitral tribunal may hold oral hearings in order to enable each party to explain the merits of the case and to present its arguments as well as evidence. It may also decide that the proceedings shall be conducted exclusively on the basis of the submitted briefs and written documents, subject to any contrary agreement by the parties.

With respect to oral statements, neither factual witnesses nor experts are required to take the oath to carry out their missions.[25]

Arbitration in Egypt: Awards and Set Aside Proceedings

Law Applicable to the Merits

If the parties fail to agree on the applicable law to their dispute, the EAL provides that the arbitral tribunal shall apply the law which it considers has the closest connection with the dispute. The EAL also provides that the tribunal must comply with (i) terms of the contract, and (ii) the trade usages applicable to the transaction.[26]

Arbitral awards rendered in Egypt or abroad are subject to the exequatur of the President of the court where the award was deposited pursuant 47 of the EAL.[28]

The party seeking enforcement must provide:[29]

Before giving leave for enforcement, the President of the court must ensure that the award meets the following criteria:[30]

Foreign arbitral awards are enforceable according to the 1958 Convention on the Recognition and Enforcement of Foreign Arbitral Awards (known as the New York Convention) to which Egypt adhered on 9 March 1959.

A request for annulment against an award rendered outside of Egypt should be filed before the Cairo Court of Appeal.[31] On the other hand, domestic awards may be annulled before the court that would have jurisdiction over the dispute.[32]

Any annulment proceeding must be brought within 90 days from the date of the notification of the award to the debtor.[33]

The grounds for annulment of an arbitral award are enumerated in Article 53, as follows:[34]

The Cairo Court of Appeal has confirmed on different occasions that the above list for annulment is exclusive. Therefore, no arbitral awards shall be annulled for any grounds falling outside the above grounds.[35]

[17]             Id., 179; EAL, Article 17(1); see also Article 9 of the EAL: “Competence to review the arbitral matters referred to by this Law to the Egyptian judiciary lies with the court having original jurisdiction over the dispute. However, in the case of international commercial arbitration, whether conducted in Egypt or abroad, competence lies with the Cairo Court of Appeal unless the parties agree on the competence of another appellate court in Egypt.”