You are here: Home / Energy Charter Treaty / Denial of Benefits in Investment Arbitration

Many of the Multilateral and Bilateral Investment Treaties (BITs) concluded in recent decades contain a provision often referred to as a denial of benefits clause. Examples include the Netherlands Model BIT[1], the Comprehensive Economic and Trade Agreement between Canada and Europe (CETA)[2] and most notably the Energy Charter Treaty (ECT).[3] The aim of denial of benefits clauses is to “ensure the reciprocity of interest to investors and host States”[4], providing the possibility for States to deny the benefits of a treaty to mere shell corporations, mailbox companies, and “treaty shoppers”. 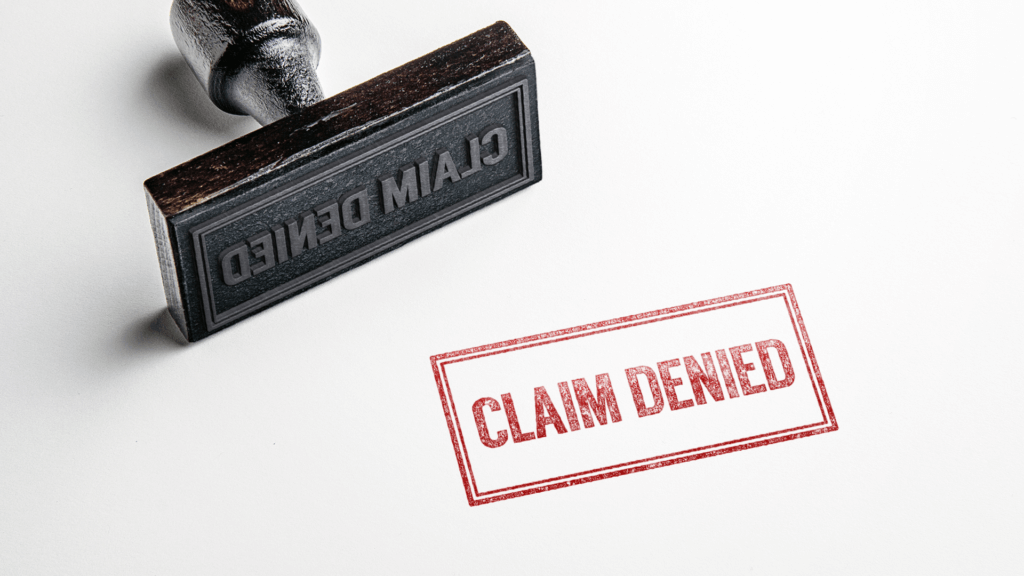 In investment arbitration, States can invoke a denial of benefits clause as part of their objections to jurisdiction. Jurisdictional objections are based on the principle of compétence-compétence, which empowers tribunals to decide whether they have the authority to hear a certain case or not. Denial of benefits in investment arbitration can be based on either the background of the investor (jurisdiction ratione personae) or on the nature of the investment (jurisdiction ratione materiae).

A good example of denial of benefits for reasons related to the investors can be found in the ECT:

Each Contracting Party reserves the right to deny the advantages of this Part to:

(1) A legal entity if citizens or nationals of a third state own or control such entity and if that entity has no substantial business activities in the Area of the Contracting Party in which it is organised;[5]

The purpose of this clause is to protect States from the claims of so-called “treaty shoppers” and shell corporations. Treaty-shopping occurs when investors set up companies in a foreign jurisdiction only to gain access to favourable investment protection treaties.[6] A shell company, in turn, is a company that “does not itself do or own anything but is used to hide a person’s or another company’s activities”[7], meaning that it has no substantial business in the host State (also called a letterbox or mailbox company when it has no assets at all). When the investor as a legal entity is found to fall under the above categories and the host State invokes the denial of benefits clause, the company will not be able to enjoy the protection of the treaty even when it otherwise satisfies the requirements of the definition of investor found in the treaty.

The ECT also provides for the possibility of denying the advantages of the treaty based on the background of the investment:

Each Contracting Party reserves the right to deny the advantages of this Part to: (…)

(a) does not maintain a diplomatic relationship; or

(b) adopts or maintains measures that:

(i) prohibit transactions with Investors of that state; or

(ii) would be violated or circumvented if the benefits of this Part were accorded to Investors of that state or to their Investments.[8]

The purpose of this subclause is similar, including to exclude protection to investments that do not have a real economic connection with the home State.

Application of Denial of Benefits in Investment Arbitration

The application of the clause by different tribunals is by no means straightforward, and it also must be mentioned that to date “there is no abundant case law”[9] on the issue. The main questions that arise concern the terms “ownership“, “control” and “substantial business activity“, as well as the temporal aspects of the invocation by the host State.

These issues have mainly arisen in the context of ratione personae invocation of the clause (as seen in Article 17(1) of the ECT) while paragraph two (the ratione materiae invocation) may gain more importance with the recent sanctions placed against Russia following the launch of the country’s war against Ukraine.[10]