You are here: Home / Archives for Aceris Law 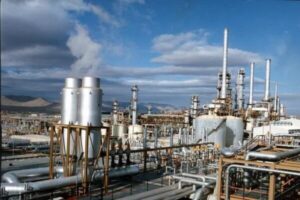 Aceris Law has scored a significant victory for a Southeast Asian client, defeating USD 254 million in claims against a publicly-traded company in the petrochemical industry that threatened the continued existence of the company. The complex dispute, which was resolved following 3 ½ years of SCC arbitration proceedings, notably concerned claims for delay penalties, claims […]

Aceris Law is a boutique international arbitration law firm created nearly one decade ago by William Kirtley, an arbitration practitioner with two decades of experience in the field at the highest level, which is laser-focused on resolving international disputes through arbitration and mediation, while overseeing the enforcement of arbitration awards in various jurisdictions. Its team […] 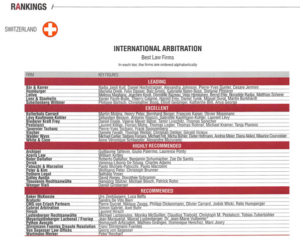 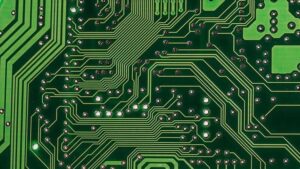 Aceris Law is pleased to announce that another of its well-deserving clients has secured a large award in its favour, this time in an LCIA arbitration with its seat in London. The dispute concerned the supply of technological products to be ultimately used for the benefit of an East African State. Aceris Law’s client was […] 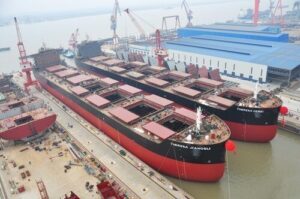 Aceris Law is pleased to announce that it has successfully resolved a dispute subject to the LMAA Terms under English law involving several substantive issues, including wrongful termination, repudiatory breach, and the proper measure of damages. The dispute concerned a contract for the sale of raw materials in the carbon fuels industry from the United […]