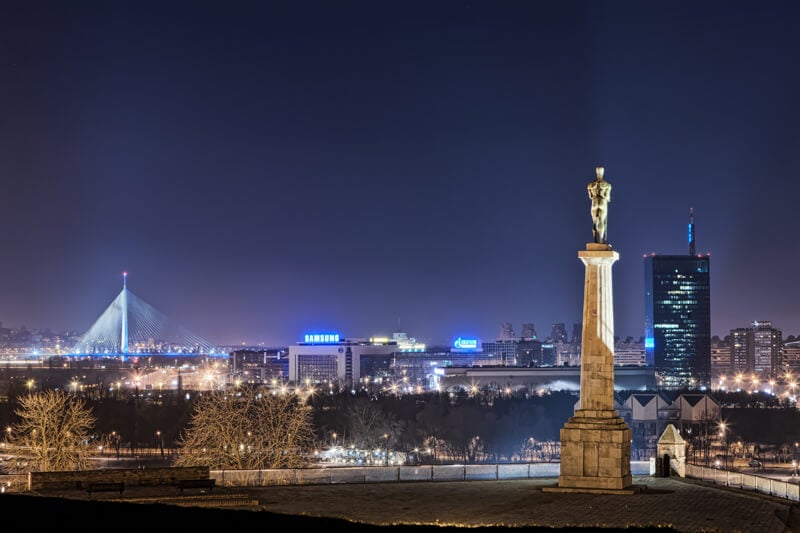 The arbitration regime in Serbia was enhanced when, in 2006, the Serbian government passed a new Serbian Arbitration Act, a modern law adopted as part of a wider reform in an attempt to make Serbia a more business-friendly location for foreign companies.

The Arbitration Act gathers provisions previously contained in the Civil Procedural Law and the Serbian Act on Conflict of Laws and is largely based on the UNCITRAL Model Law (1985).

1) the parties at the time of concluding the agreement on arbitration have their main offices in different countries;

2) outside the country in which the parties have their main offices is the place: a) of arbitration, if so set out in the agreement on arbitration or as based thereon, or b) where a significant part of commitments from a business cooperation is to be carried out or a place that the subject of a dispute has been most closely tied with; or

3) the parties have expressly agreed that the subject of the agreement on arbitration is linked with several countries. If one of the parties does not have a main office, regular residence thereof shall be taken into account for the party concerned.[1]

There are two main permanent arbitration institutions in Serbia, which are the Foreign Trade Court of Arbitration established as a part of the Serbian Chamber of Commerce and Industry in 1947 and the recently-established Belgrade Arbitration Center about which we have previously reported.

For an arbitration agreement to be valid and enforceable under Serbian law, it must refer to an arbitrable dispute, which is defined as a dispute concerning rights that the parties can freely dispose of and which do not fall under the exclusive jurisdiction of State courts.[2] Moreover, the arbitration agreement must be in writing[3] and concluded by parties which have the necessary capacity for entering into such kind of agreements, and it must not be concluded by a party acting under duress, fraud or error.[4]

Parties are free to choose between institutional or ad hoc arbitration, and while there is no precise data, in both the most commonly applicable rules appear to be the UNCITRAL Arbitration Rules.

Concerning choice of law, the parties are free to choose any law to govern their contract. Absence the parties’ agreement, the tribunal may apply such law or rules as referred to by the relevant conflict of law rules and will always take into account the terms of the parties’ contract and usages.[5]

Recognition and Enforcement of Arbitral Awards in Serbia

Serbia has been a party to the Convention on the Recognition and Enforcement of Foreign Arbitral Awards (the “New York Convention”) since 1981, its main reservations being non-retroactivity and reciprocity.

For an award to be enforceable in Serbia it must fulfil the following formal requirements: (1) be issued in writing; (2) be signed by all the arbitrators; (3) indicate a date and place of issuance; and (4) have an introduction, operative part and a decision on costs and reasoning (unless it is an award by consent).

The grounds for refusing recognition and enforcement are the same as provided in Article V of the New York Convention.[6]  Pursuant to Article 66 of the Arbitration Act, an award may be set aside if it is proven that:

The above-mentioned grounds for setting aside an award allow for a limited control of the award by a domestic Serbian court, excluding a control of the decision on the merits.

The arbitral award is final and binding upon the parties as the Serbian Arbitration Act does not provide for an appeal mechanism.