Joint venture arbitrations are common. Joint ventures are frequently international in nature, involving partners from different countries operating in various continents and involving multiple laws and jurisdictions. This led to a rising need for joint venture disputes to be resolved in a more neutral setting than before national State courts of just one party. Arbitration, known as a flexible and neutral method for resolving disputes, allows the parties to tailor the proceedings to their own needs and is increasingly becoming a popular method for the resolution of joint venture disputes.

There are many different types of disputes which might arise at any stage of joint venture cooperation – mismanagement and a failure to cooperate, profit sharing, defaults, breach of the Joint Venture Agreement or annexes, etc. 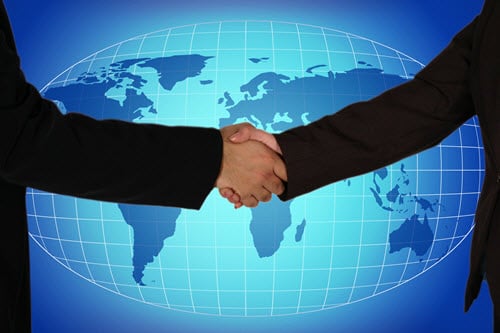 What are the main advantages and why is arbitration a more suitable method for resolving these types of disputes than domestic courts? First, “neutrality” and flexibility are inherent characteristics of arbitration, giving the parties a vast freedom to agree upon the number of arbitrators, the nationalities of arbitrators, the applicable law or seat of arbitration, the language of arbitration, etc. The possibility of choosing an arbitrator might be particularly relevant since the parties are allowed to choose someone who might have more experience and knowledge about a certain industry, sector or practice, or otherwise experience in a specific jurisdiction, which can be helpful in the context of joint venture disputes.

There are of course certain specific issues which might arise, such as for example the question of arbitrability. In many countries, the boundaries of arbitrability are being pushed further and further. It depends on the nature of the issue involved, but in general most joint venture disputes are arbitrable in most countries except for those involving matters considered to be highly sensitive such as labour law (which itself is arbitrable in some jurisdictions).

Another issue which might arise concerns the scope of arbitration agreement since, in some circumstances, specific joint venture arbitration clauses could be extended ratione materiae or ratione peronae.

We have listed only a small number of advantages and issues which might arise in arbitrating joint venture disputes, and additional information is available here. As a flexible method, suitable for international disputes, arbitration can be easily tailored to correspond to both parties’ needs and the increasing number of joint venture arbitrations are confirming this.