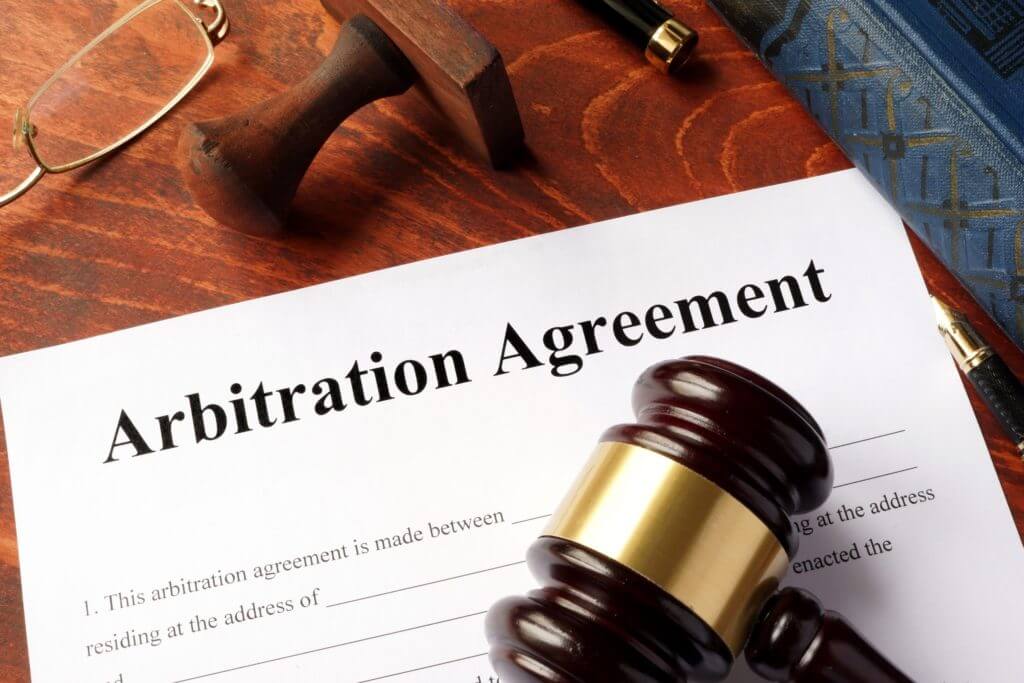 There are various reasons why respondents might decide not to participate. These include, for example, financial constraints, restructuring, court-supervised moratorium protection, liquidation proceedings or, simply, to save money and then to attempt to resist the award at the enforcement stage. Regardless of the reasons behind a respondent’s decision not to participate, a practical question which remains is what happens in case of the other party’s failure to participate and how can the arbitrators ensure they will render an enforceable ex parte award?

Unless otherwise agreed by the parties, if, without showing sufficient cause,

(a) the claimant fails to communicate his statement of claim in accordance with article 23(1), the arbitral tribunal shall terminate the proceedings;

(b) the respondent fails to communicate his statement of defence in accordance with article 23(1), the arbitral tribunal shall continue the proceedings without treating such failure in itself as an admission of the claimant’s allegations;

(c) any party fails to appear at a hearing or to produce documentary evidence, the arbitral tribunal may continue the proceedings and make the award on the evidence before it.

A similar provision is also contained in Section 41 of the English Arbitration Act 1996 and in a number of other national arbitration laws, especially those which are based on the UNCITRAL Model Law.

It is therefore a well-established principle of international arbitration that arbitrators have an inherent power to continue arbitration proceedings when the other party refuses to participate and to render an ex parte  award.  As explained by one of the leading commentators on international commercial arbitration, Mr. Gary Born, tribunals have an inherent power to conduct proceedings in the absence of one party, even without an express authorisation from institutional rules or national laws.[2]

It is important to note, however, that a “default award” does necessarily mean an award in favour of the claimant, as it does not imply the so-called “ficta confession” or “explicit confession”, as is the case in certain national systems. It simply means that arbitral tribunals have the power to conduct ex parte arbitration proceedings even without the other party participating, regardless of its outcome.

A practical problem which remains is that neither the procedural rules nor arbitration laws offer further guidance on how the arbitration proceedings should be conducted in case of one party’s refusal to participate. For this reason, the Chartered Institute of Arbitrators issued an International Arbitration Practice Guideline on Party Non-Participation, providing a useful set of guidelines on the best practices in international commercial arbitration in cases where one party refuses to participate in the arbitration proceedings.  These Guidelines offer some practical tips on how to conduct proceedings when faced with a party who does not participate (Article 1); they also list factors that arbitrators should take into account when a claimant does not participate (Article 2); they also cite factors that arbitrators should take into account when a Respondent does not participate (Article 3) (which more frequently occurs in practice) and,  finally, they suggest what to do in case of the non-participation of one party at a scheduled hearing (Article 4).

In reality, once an ex parte award has been rendered, the ball is then with the enforcement courts. While arbitrators have a duty to render an enforceable award and, certainly, should do everything in their power to limit potential grounds for  its challenge whether, and if, the actual award will be enforced, largely depends on the enforcement jurisdiction in question, the applicable national laws and a number of other practical considerations, for example, whether Respondent has assets and/or can be forced to pay the amounts due by local courts.