You are here: Home / Archives for SIAC Arbitration 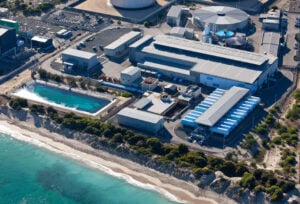 Aceris Law is pleased to announce that it has assisted another client in succeeding upon its claims, in a decisive manner, in a SIAC arbitration taking place under Singapore law against the subsidiary of a large, publicly-listed company. The dispute, which had its seat in Singapore, concerned, inter alia, variation claims and claims for prolongation […] 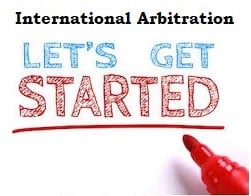 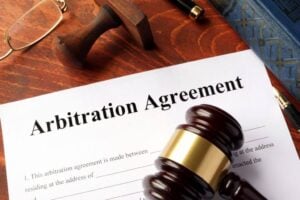 Parties who signed a binding arbitration agreement are, in principle, bound by its terms. Once a dispute arises and a claimant  commences arbitration proceedings against a respondent, a general assumption is that the parties will cooperate and actively participate in the proceedings. In practice, however, it can happen that the other party, usually the respondent, […] 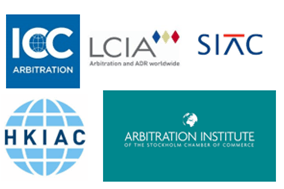 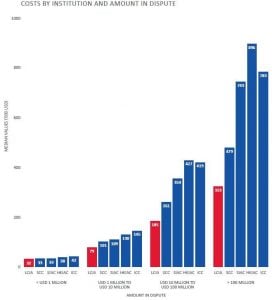 When initiating a SIAC arbitration, some of the basic questions most claimants ask are how much a SIAC arbitration costs, when payments are due and whether the costs can be recovered from the opposing party. What Are the Heads of Costs in a SIAC Arbitration? The costs of an arbitration are usually divided into four main groups: (i) fees and costs of […]