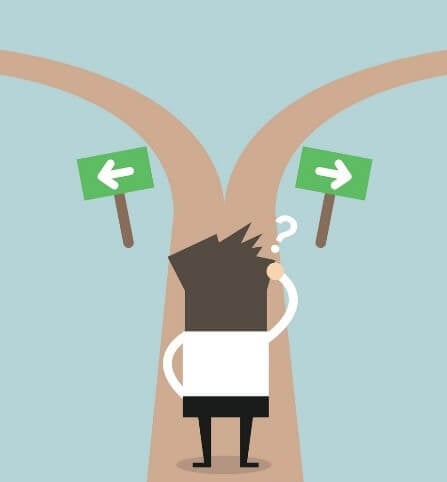 Should an international arbitration for a small claim, for instance an amount in dispute of less than USD 50,000, even be commenced?

This is a recurring question asked by clients with small claims who wonder if it is worthwhile to commence arbitration proceedings and to incur additional costs in order to recover small amounts.

Claimants may wish to initiate arbitration as a matter of principle, regardless of the fact that arbitration costs may outweigh economic recovery. However, this is rare, and does not necessarily make business sense.

Even from an economic perspective, however, an international arbitration for an amount in dispute of less than USD 50,000 may be worth commencing, but only when the respondent is solvent, the claimant’s claims are strong, and the claimant is unconcerned about potential harm to the business relationship in question.

The following considerations may help businesses to make better decisions as to whether or not to initiate arbitration for small claims.

The Possibility of Recovering Costs from the Losing Party

Psychologically, few businesses wish to spend more pursuing an arbitration than they expect to recover by way of damages. However, they often overlook the fact that arbitration costs, as well as interest, may be recovered from the losing party for meritorious claims.

We have in fact seen final awards where the amount recovered from the respondent was several times greater than the amount in dispute, due to the valuation of the costs of arbitration, and interest.

Although the costs of an arbitration may be as high as the amount in dispute, or even higher, such costs can, in principle, be recovered from the losing party. Costs typically follow the event in international arbitration. This means that the claimant should avoid making frivolous claims or using dilatory tactics, but that it can make business sense in order to pursue small claims against a solvent respondent, as these costs may be recovered, along with interest on the amounts owed, which can be consequential over a period of years.

The Possibility of Settlement After Initiating Proceedings

The cost of a full arbitration often also need not be incurred in order to resolve a dispute.

This is because the initiation of arbitration proceedings may increase the chance of successful settlement by the parties. Approximately 47% of ICC arbitrations are withdrawn before a final award is rendered, mostly because of the settlement of the dispute by the parties.[2] Recent Dispute Resolution Data in fact shows that out of 3,642 international commercial arbitration cases, about 59% of cases resulted in settlement or withdrawal.

The fact that respondents will incur more costs than the amount in dispute defending themselves for small claims is often a strong economic incentive for them to settle the dispute before costs are incurred. Indeed, a rational economic actor will always settle a dispute rather than paying more defending itself in an arbitration that it is likely to lose.

The Costs Involved in Initiating an Arbitration

Costs are incurred over the duration of an arbitration, but there are certain costs that must be paid at the outset of each arbitration, regardless of whether or not the dispute is capable of settlement.

The largest single cost that will be incurred by Parties when initiating an arbitration is typically the cost of legal fees. It should be noted that some rules, like Article 38 of the ICC Arbitration Rules, require that legal costs should be “reasonable” in order to be recoverable. The reasonableness of legal fees may be appreciated differently by different arbitrators. For instance, USD 3 million of legal costs for counterclaims that clearly did not fall within the scope of the arbitration agreement were found to be unreasonable and hence were not awarded as costs.[1]

Before initiating an arbitration, the parties should also consider the non-cost items such as the time and effort spent on dealing with a dispute. These resources are hard to quantify and prove with certitude. Even when they may be quantified, some arbitral tribunals are reluctant to order such costs to be paid by the losing party.

To conclude, should an arbitration for an amount worth less than USD 50,000 be commenced? Potentially yes, but only if the respondent is solvent, the claimant’s claims are very strong so costs are likely to be recovered, and the claimant is unconcerned about potential harm to pre-existing business relationships. Although the cost of arbitration can be higher than the amount in dispute, it can be economically rational to commence arbitration for small claims.