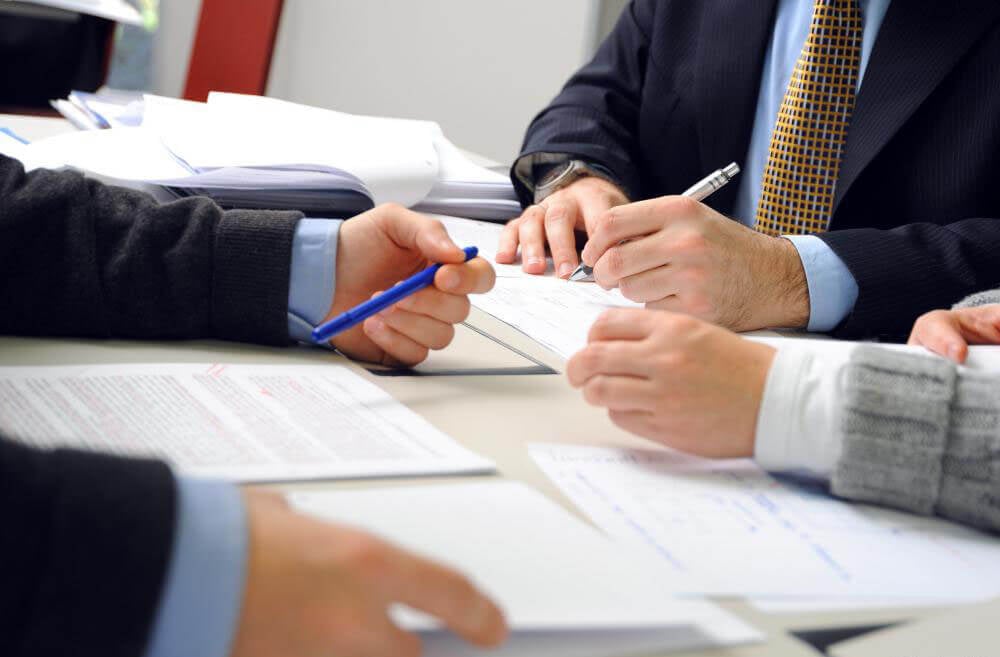 Drafting international arbitration clauses in your contract appears like a simple task from the outset. There are many examples online – all you need to do is to take the existing template, copy/paste it and tailor it to your needs. However, is this really true?

Arbitration is generally considered as a faster, cheaper and more confidential dispute resolution method in comparison to litigation. This is only true if the underlying basis of each arbitration process – the agreement to arbitrate – is properly drafted, valid and enforceable. Through their agreement to arbitrate the parties express not only their willingness to submit their dispute to arbitration but also specify the aspects of a procedure they wish to require. In order to  have an eventually enforceable award, this first step – a properly drafted arbitration agreement is crucial. This article provides ten tips on what to include and pay attention to when drafting arbitration clauses in your contracts.

The first step is for the parties to be clear in expressing their willingness to submit their dispute to arbitration. The language used is very important- never use the permissive wording like “may”or “might” but instead use the words which expresses legally binding obligations like  “shall” or “will”. You want to be clear whether the arbitration is mandatory or optional.

The second step is choosing between so-called institutional or ad hoc arbitration. In institutional (also called administered) arbitration, the parties choose an arbitral institution which will assist them in logistical aspects of the proceedings and other practical matters. Some common examples are International Chamber of Commerce (ICC), the London Court of Arbitration (LCIA), the Permanent Court of Arbitration (the PCA), the Stockholm Chamber of Commerce (SCC), the Singapore International Arbitration Center (SIAC) and the Hong Kong International Arbitration Center  (HIAC).  A full list of major arbitral institutions may be accessed here.  This assistance is for the exchange a small fee. Ad hoc arbitration, on the other hand, is more flexible in the sense that the parties have the freedom (and the obligation) to arrange the entire arbitration proceedings as they wish and tailor it to their own needs. There is no institution involved in the process, but there is still a need (and a recommendation) for the parties to designate a third, neutral party (known as an “appointing authority”) to have the final word on the selection of arbitrators if the parties fail to agree, as is often the case.

3. Choose a Set of Arbitration Rules

The third most important step is choosing the set of arbitration rules, which provide for the procedural framework for the proceedings. By choosing a complete set of arbitration rules the parties have saved themselves from having to agree upon all procedural aspects in relation to the proceedings, since the rules are a comprehensive set of rules which govern the procedural aspects of an arbitration and have been tried and tested. Each institution has a model clause suggested for parties who wish to include it in their contracts. A comprehensive list of suggested model clauses of the leading institutions is available here and parties are strongly encouraged to include one of the recommended clauses in order to avoid so called “pathological” and unenforceable clauses. In the case of ad hoc arbitration, parties usually choose the set of arbitration rules developed by UN Commission on International Trade Law (“UNCITRAL Rules”), which is specially tailored for  non-administered arbitrations.

5. Defining the Scope of Arbitration

Make sure to carefully define the scope of arbitration as well. Unless you agree that all disputes, including tort claims and other extra-contractual remedies, arising out of the contract and from the business relationship are to be arbitrated, be sure to exclude disputes which are not to be submitted to arbitration. Be careful about the law of the seat and whether it explicitly excludes certain subject matters and disputes as inarbitrable (such as family law in most jurisdictions).

In case of an institutional arbitration, many procedural rules provide for default rules on appointing arbitrators. However, in an ad hoc arbitration it is important to establish a method for selection and replacement of arbitrators. Absent such a specific provision, the courts at the place of arbitration may have to step in to make the necessary appointments/replacements since it is difficult for parties to agree on arbitrators once a dispute has arisen. Under the UNCITRAL Rules, in case the parties have not specified an appointing authority, it is the Secretary General of the Permanent Court of Arbitration who designates an appointing authority by default.

Multi-tiered arbitration clauses – which provide for mediation, negotiations or some other form of alternative dispute resolution (ADR) prior to initiating arbitration are a frequent part of arbitration clauses drafted nowadays. It may be helpful for parties to try to negotiate the settlement of their dispute before engaging in lengthier and more expensive arbitration proceedings, although it may also simply be a waste of time and costs. An important issue to take into account when including multi-tiered clauses is to make it clear whether it is mandatory or optional. If the parties use mandatory wording such as “shall”, recourse to mediation or negotiations is a condition precedent for arbitration. In this case it is crucial to include the explicit time limit beyond which the dispute can be submitted to arbitration. If the parties use wording such as “may”, this can mean that mediation or negotiations are only optional and parties may resort to arbitration as soon as the dispute has arisen.

This list is not exhaustive – and there are  other details and optional elements which the parties might wish to take into account. In 2010, the International Bar Association published IBA Guidelines for Drafting International Arbitration Clauses, available here, which is  a comprehensive guide to drafting arbitration clauses and making sure there is a valid and enforceable clause giving you full access to arbitration once a dispute has arisen.