You are here: Home / Arbitration Award / Valuation of Lost Dividends in Investment Arbitrations

The valuation of lost dividends as determined by the arbitral tribunal in Yukos is indicative of how lost dividends may be calculated in investment treaty arbitrations.

The Arbitral Tribunal Used its Own Methodology to Calculate Dividends

After determining that Yukos’ Equity value in 2014 was USD 42 billion (on the basis of Yukos’ Equity value in 2007, reduced by the RTS Oil and Gas Index), the Tribunal added lost dividends (after some adjustments) of USD 45 billion and interests on dividends of USD 7 billion, for a total of USD 94 billion. It is interesting to see how the Tribunal reached this USD 45 billion in dividends.

Then, the corrections made by Respondent’s expert for the purpose of the valuation of dividends allowed the Tribunal to calculate the “corrected” free cash flow to equity figures for the relevant years and “reach a figure in line with its views” (Final Award, 1802). On the basis of these corrections (and of what appears to be the Tribunal’s views), the Tribunal reduces the dividends over the period of 2004 to 2014 from USD 67 billion to USD 49 billion. 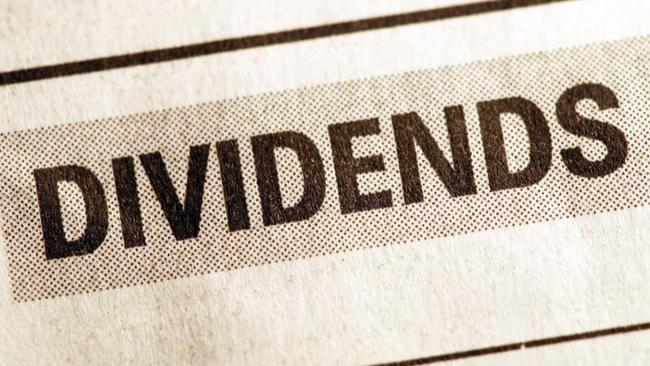 However, it should be noted that M. MacGregor of BDO (London) believes, on the basis of the Tribunal’s own figure for the 2012 to 2014 period, that it is likely that the Tribunal has based itself on the Claimants’ experts’ cash flow analysis as opposed to Respondent’s corrected analysis.

Moreover, the Tribunal was of the view that risks of ownership must be factored back into the cash flow model scenario (Final Award, para.180) and mentions the risk of substantially higher taxes (e.g. any increase in tariffs and rates related to non-income taxes) (Final Award, para. 1805) and the risks associated with the complex and opaque structure set up to transfer money earned by Yukos out of the Russian Federation through a vast offshore structure (Final Award, para. 1808).

In light of these risks, the Tribunal further reduces the dividends further from USD 49 billion to USD 45 billion (Final Award, 1811- 1812). According to M. MacGregor, it is however difficult to understand, from an expert valuation perspective, how the Tribunal reached this figure.

Although the Tribunal factored back some of the risks of ownership, it appears that it failed to take into account all the risks of carrying on a business which were eliminated by the expropriation.

Respondent raises economic issues regarding the valuation of an investment as of the date of the award (ex post) as opposed to the date of the investment (ex ante) and argues that an “ex post” approach uses information based on hindsight and provides no principled basis for choosing a date, and is therefore vulnerable to error (Final Award, para. 1739).

Respondent also adopts an economic approach by bringing forward the fact that “an expropriation relieves the owner not only of the value of the asset on the date of expropriation, but also of the risk associated with owning it”. Therefore, the only acceptable date of valuation is the date of the expropriation “when neither its owner nor the State knows whether the asset will increase of decrease in value” (Final Award, para. 1740).  However, Respondent disputed both dates of valuation suggested by Claimants but did not itself suggest an alternative date, although in cross-examination it agreed that it would be sometimes before the end of 2004.

The Tribunal partially accepted Respondent’s argument, assessed the risks of ownership and accordingly reduced dividends from USD 49 billion to USD 45 billion. It is worth noting that, from an expert valuation perspective, such risks should have also been taken into account to calculate the basic value of the shares.

The Tribunal’s Application of Pre-award Simple Interest to Dividends

As mentioned above, the Tribunal found interests on dividends of USD 7 billion. The pre-award interest only applies to the loss of dividends from November 2004 to the date of the award, which the Tribunal deemed to be 30 June 2014.

The Tribunal appears to have exercised its full discretion to avoid interest being too high.  Although the Tribunal recognized that the awarding of compound interest under international law now represents the “jurisprudence constante” in investor-State expropriation cases, it found it “just and reasonable” to award pre-award simple interest (Final Award, para. 1689).

It is also worth mentioning that, in the exercise of its discretion, the Tribunal found that LIBOR has been discredited and that it would be appropriate to award Claimants interest on a rate based on 10-year US Treasury bond rates (Final Award, para. 1685).