There are two ways to enforce foreign arbitral awards in UAE. The recommended one is using the two- 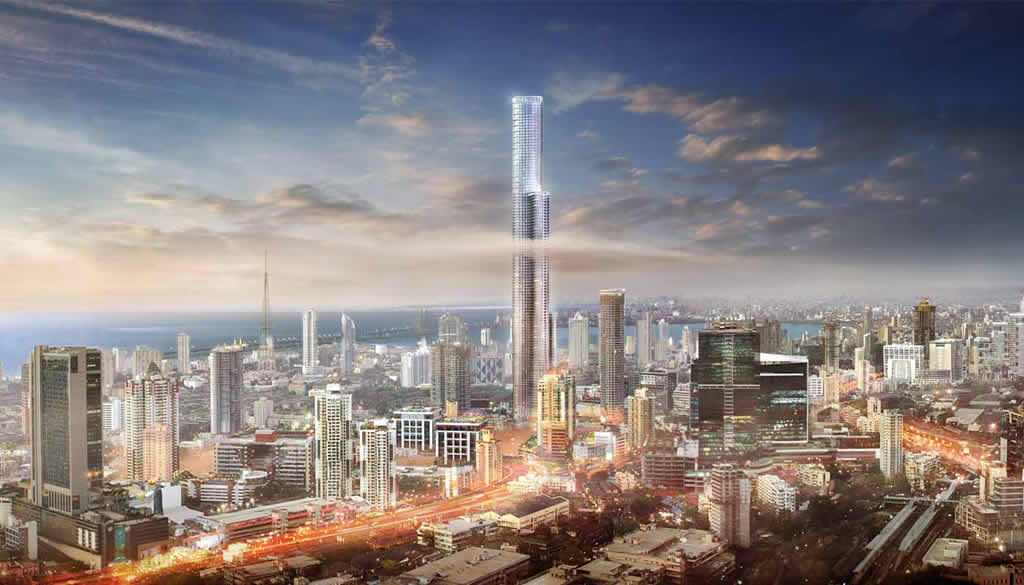 The advantages of using the DIFC court system come from mainly its civil independence from the rest of the country. DIFC courts apply their own rules both substantive and procedural, which are based on English language common law model and, more specifically, the enforcement of foreign arbitral awards are governed by its proper arbitration law based on the UNCITRAL Model Law. According to this rule, it is possible for parties to seek recognition of their awards by the DIFC courts even if the arbitration and the parties have no connection to the DIFC. Secondly, once recognized, an arbitral award will be treated as a DIFC court judgment and then should be enforceable in the local courts of Dubai and the wider UAE.

The other, less favorable, way is to use the common court system (other than those in the DIFC). Since these judges are more familiar with traditional local rules, mainly articles 203–218 of the UAE Civil Procedure, three main negative consequences appear. Firstly, CPL provides a large range of possible bases to challenge awards. For example, failure to apply strict locals rules on arbitration agreements, arbitrators failing to sign every page of the award, an alleged failure to ensure that witnesses give sworn evidence. Secondly, a challenging party has an automatic right of appeal from the First Instance, then to the Court of Appeal, and finally to the Court of Cassation, all of which means an unavoidable long procedure. Lastly, the blurred courts practice. Though two Courts of Cassation have confirmed the precedence of the New York Convention over the CPL, some local UAE courts continue to apply the CPL. Most recently, the Dubai Court of Cassation refused to recognize two ICC arbitration on the ground that it did not have jurisdiction, notwithstanding the fact that the respondent had assets in the UAE. In light of these differing decisions, the enforceability of foreign arbitral awards in the UAE remains uncertain, albeit with an overall positive trend.