You are here: Home / Archives for Iraq Arbitration 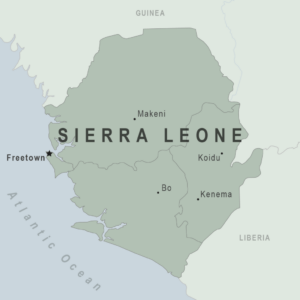 Sierra Leone became the 166th State Party to the Convention on the Recognition and Enforcement of Foreign Arbitral Awards, also known as the “New York Convention” (the “Convention“), by depositing its instrument of accession to the UN Secretary General on 28 October 2020. The Convention will enter into force for Sierra Leone on 26 January […] 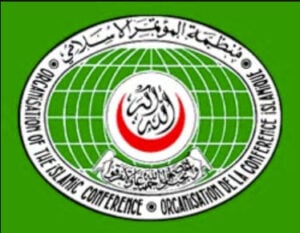 Many investors are unaware of the existence of the Agreement for the Promotion, Protection and Guarantee of Investments among the Member States of the Organisation of the Islamic Conference (the “OIC Investment Agreement”) and its provisions regarding dispute settlement. The Organization of the Islamic Conference (the “OIC”; Arabic: منظمة التعاون الإسلامي‎; French: Organisation de la […] 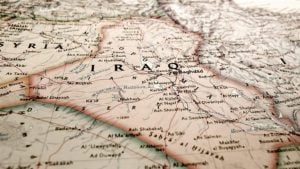 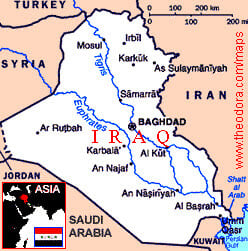 This ICC arbitral award concerns the notion of estoppel and a Representation Agreement between the parties, and whether a contract was valid and enforceable despite a United Nations embargo, with respect to a contract under Swiss law. While the contract was being performed, an Iraq embargo was ordered by the United Nations following the invasion […]

The governing law of the standard Kurdistan Petrol Sharing Agreements (“PSA’s”) is English Law, and they call for any dispute arising out of the PSA to be resolved through the London Court of International Arbitration (“LCIA”) in accordance with the LCIA Rules. Yet, given that Iraq is not yet a full signatory to the Convention […]